Music Celebrations International is pleased to present the Capital Orchestra Festival, an exclusive musical event on February 20, 2023, and February 19, 2024 held in the Concert Hall at the John F. Kennedy Center for the Performing Arts in Washington, D.C. Four select orchestras will be featured in performance at this historic concert venue. In 2023, each orchestra will also take part in a clinic with Colonel Dennis M. Layendecker – Former Commander & Conductor of the United States Air Force Band and Orchestra, and retired Chair of Music at George Mason University. The festival clinician for 2024 will be announced soon! 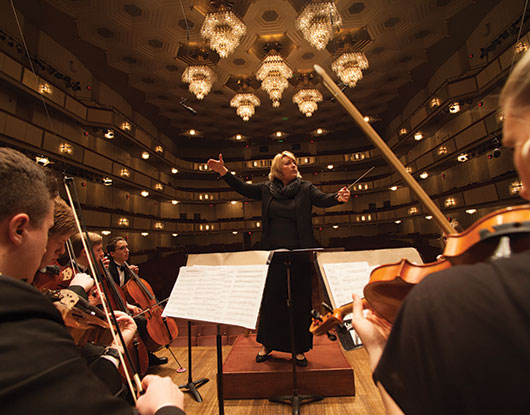 From its celebrated symbols of patriotism to its undiscovered neighborhoods, the sights and sounds of the nation’s capital inspire millions of visitors every year. Packed with famous sights, free attractions, and an endless calendar of special events, Washington, D.C. offers year-round inspiring experiences. Washington, D.C. is a town of much renown: it is a government town, a company town, a scandalous town and the political capital of the world. But Washington also has another significant distinction – it is a musical town. In a city that claims Duke Ellington, Pearl Bailey, Jelly Roll Morton, and Shirley Horn, it is expected that jazz not only is appreciated but showcased. John Philip Sousa, “The March King,” was a native of D.C. and conducted the U.S. Marine Band for a number of years. The city’s proximity to the Appalachian Mountains led to bluegrass and country first finding a large forum in the Washington, D.C. area. The first nationally televised country music concert was broadcast from Constitution Hall in 1948. Opera and classical music is the entertainment for dignitaries, diplomats, the sophisticated and the romantic. Washington, D.C. is home to one of the best opera companies in the world, the Washington National Opera. The Washington, D.C. area is also the capital of choral music, with more than 70 choral groups throughout the region.

For more information on the festival and a sample itinerary, download the brochure using the link below. 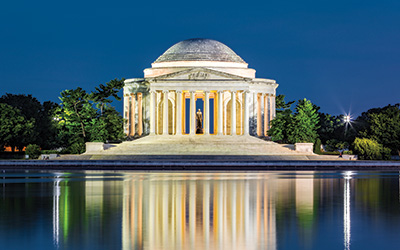 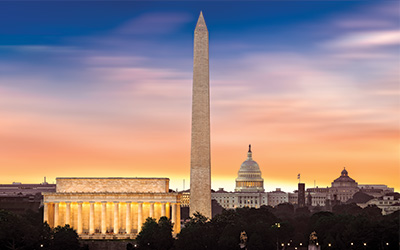 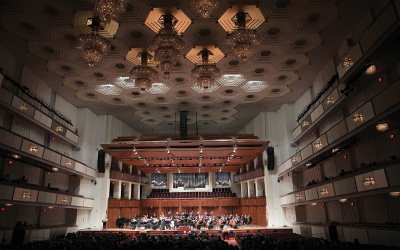 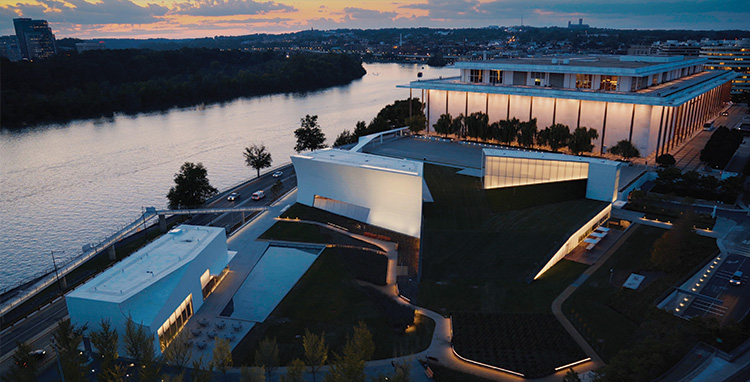 The John F. Kennedy Center for the Performing Arts is America’s living memorial to President John F. Kennedy, attracting millions of visitors each year to more than 2,000 performances, events, and exhibits. With its artistic affiliates, the National Symphony Orchestra and Washington National Opera, the Center is one of the nation’s busiest performing arts centers dedicated to providing world-class art, powerful education, and outstanding memorial experiences to the broadest possible constituency. On September 7, 2019, the Kennedy Center inaugurated the REACH, its first-ever major expansion, providing visitors with new opportunities to interact and engage with the Center as the nation’s premier nexus of arts, learning, and culture.